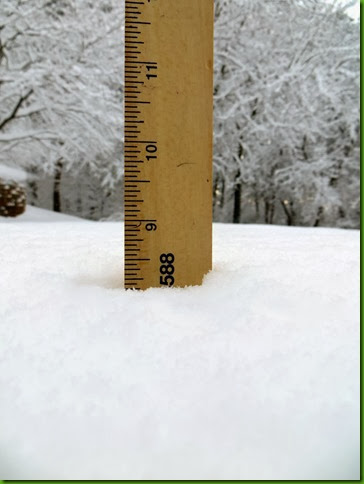 We were out a little after 8:00 a.m. to see all of God’s beautiful handiwork. 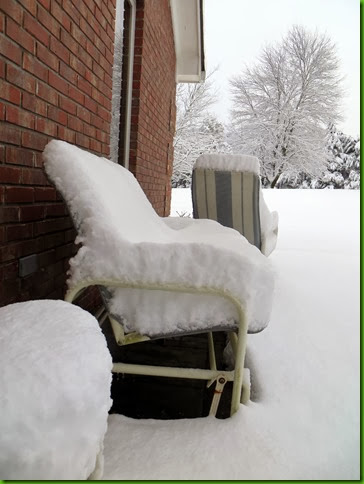 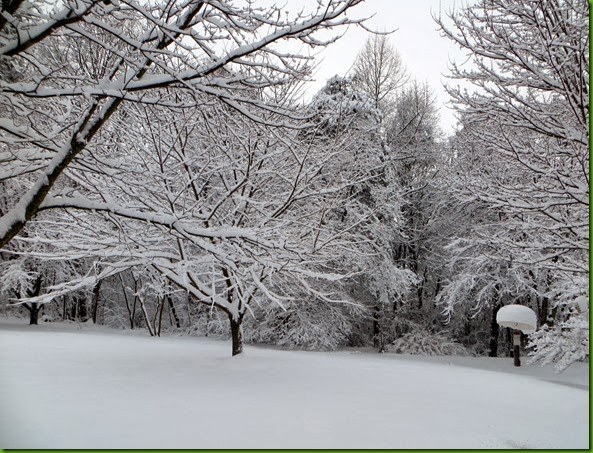 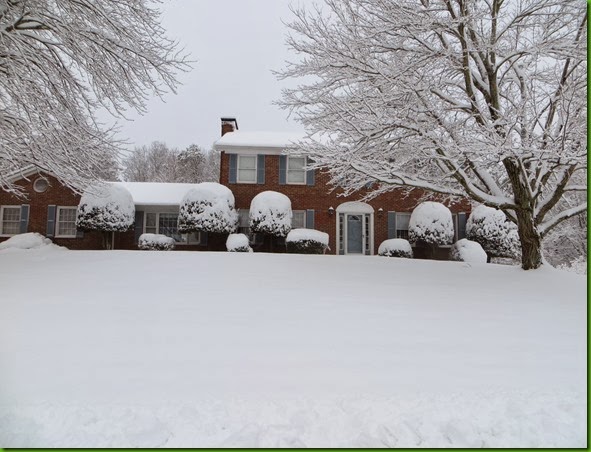 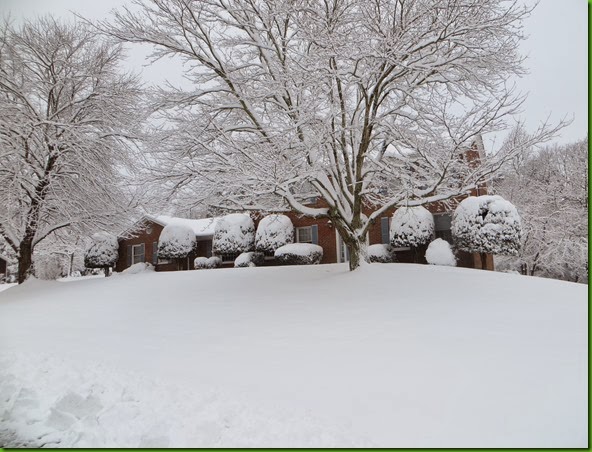 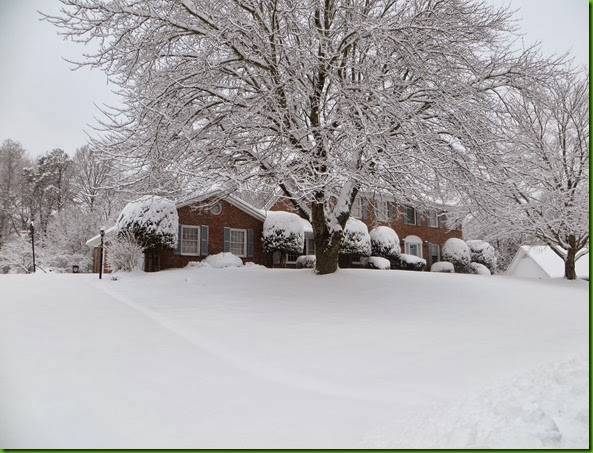 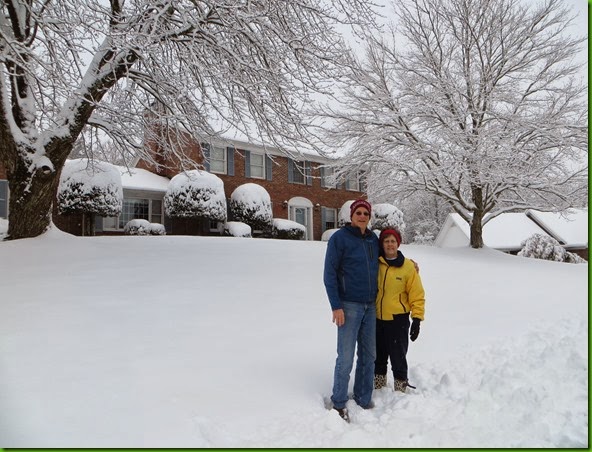 The snow plow had come by in the wee hours of the morning, so Mike could take a walk down the hill. 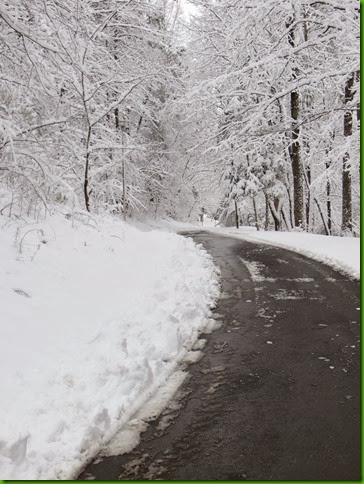 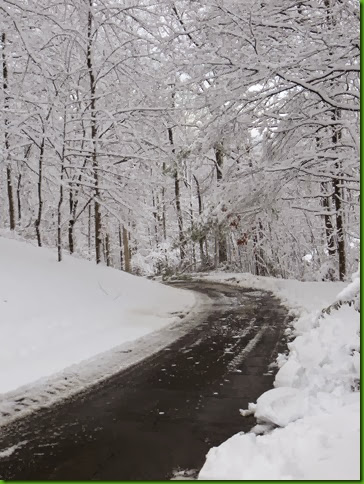 After we came in and fixed breakfast, the sun came out and gave us even more beauty! 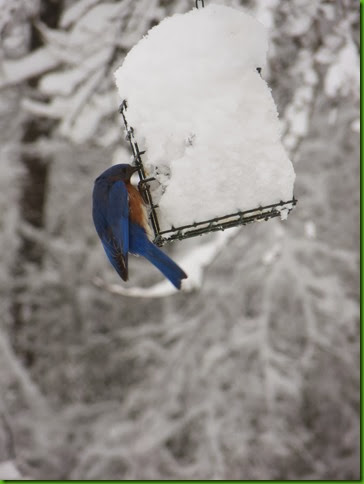 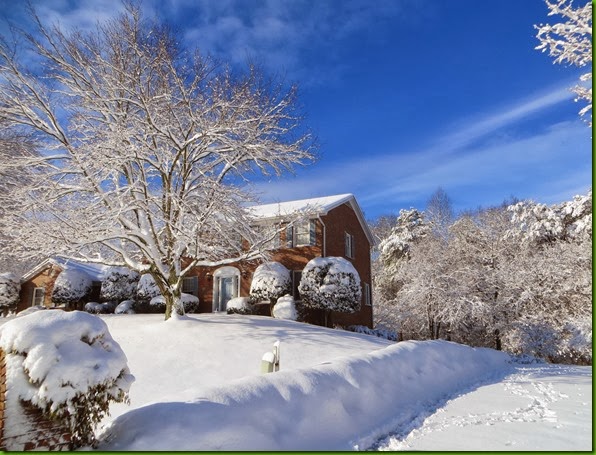 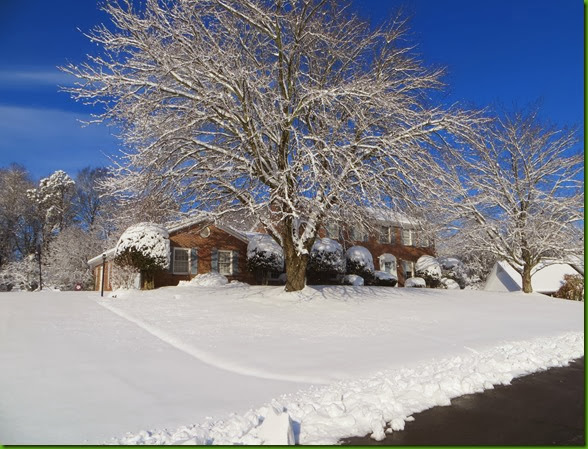 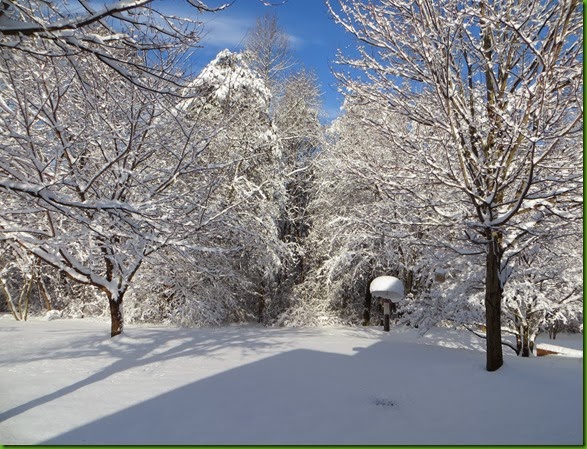 By mid-afternoon, the temperature had risen into the mid 40s and all of the snow in the trees was gone and the sidewalk and driveway were beginning to show themselves.

One Season to Another

and started playing on a select soccer team… 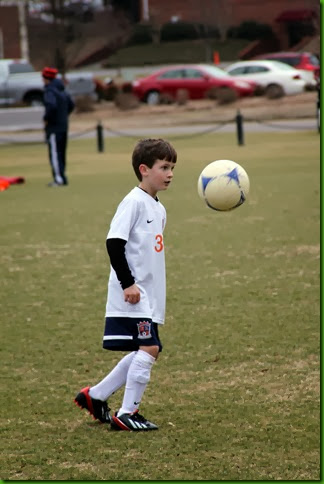 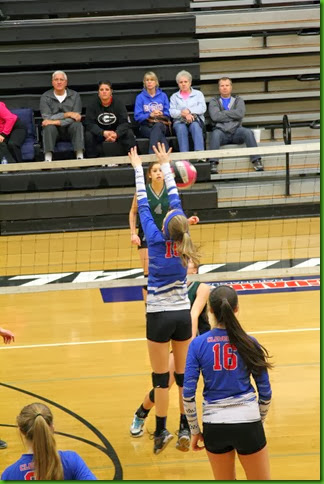 We have finished another puzzle! 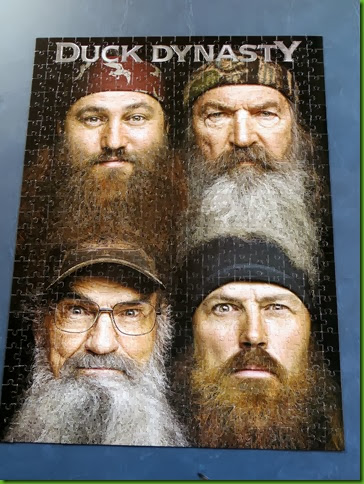 This is a picture from the snow we had a couple of weeks ago. 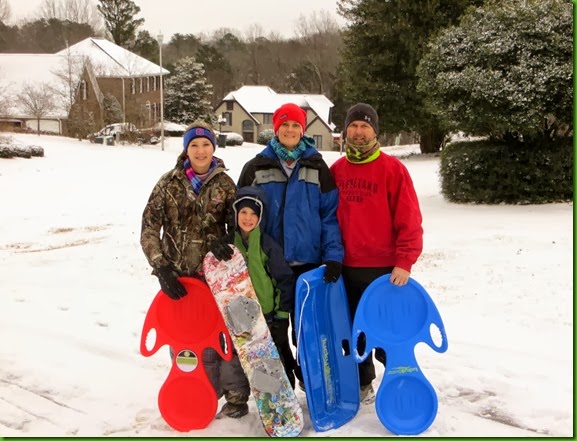