The weekend started with T having a soccer game against a girls team.  And the boys won!! 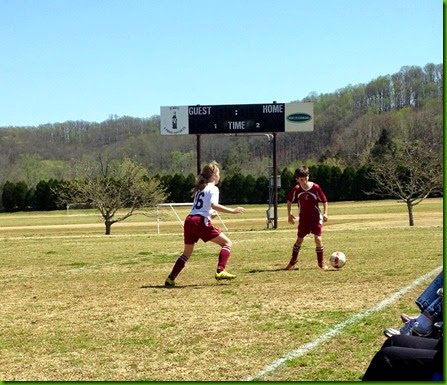 Sometimes goofy Easter pictures are the only ones you get!! 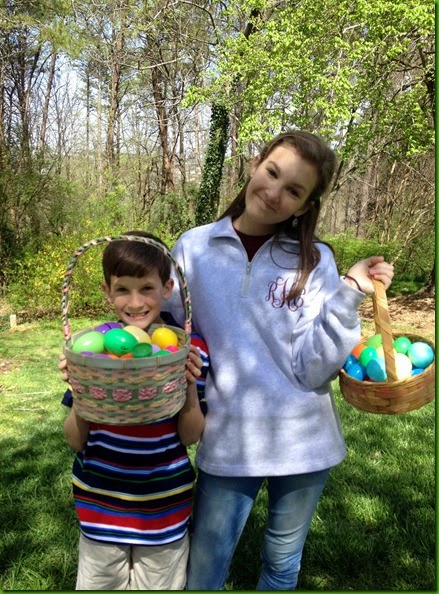 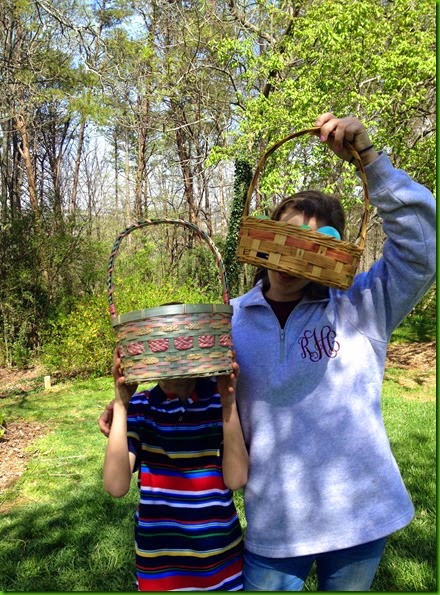 Nine holes of golf was fun this afternoon. 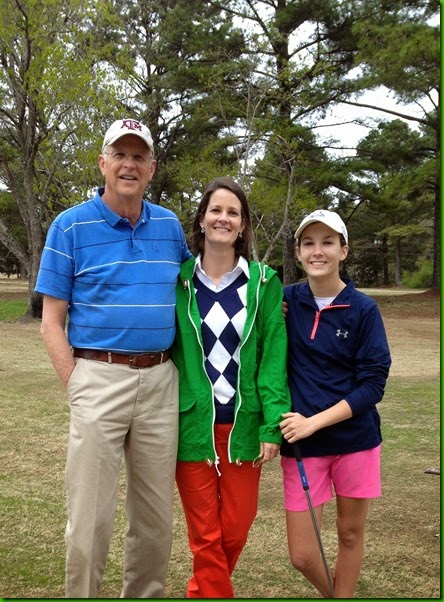 I have been away from blogging lately but hope to be more consistent!  My fans, both of them, have asked where I have been!!

We flew to Houston and had dinner with great friends…just got so interested in visiting that I only took a menu picture and nothing else!  One of our favorite restaurants. 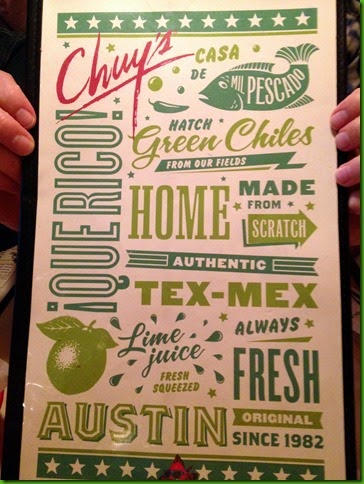 We got to see P play a game that his team won. 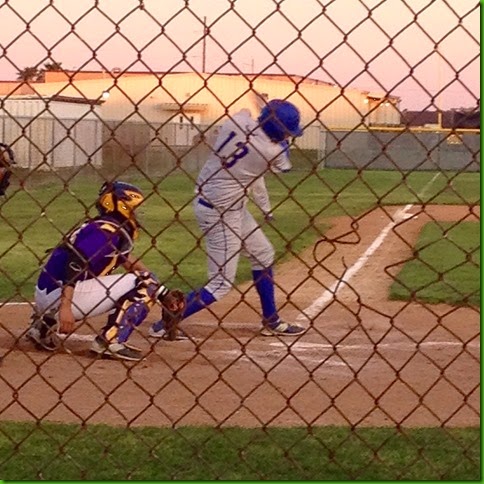 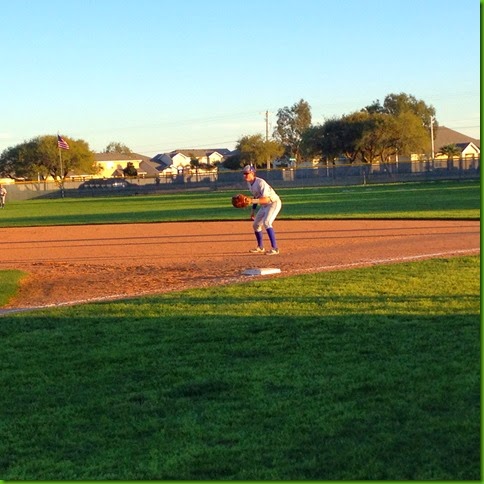 The next day, we saw J pitch for his team. 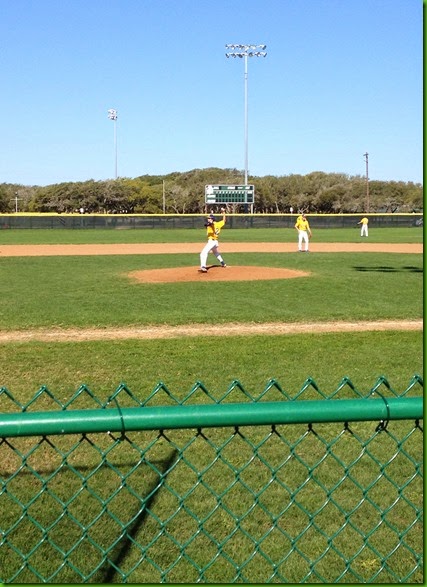 After his game, we went to eat on the water… 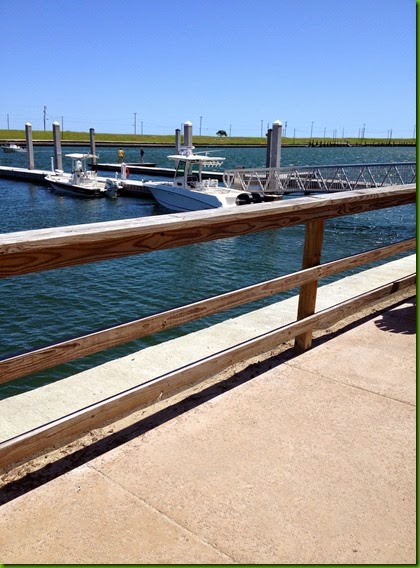 and I had a fish sandwich with sweet potato fries. 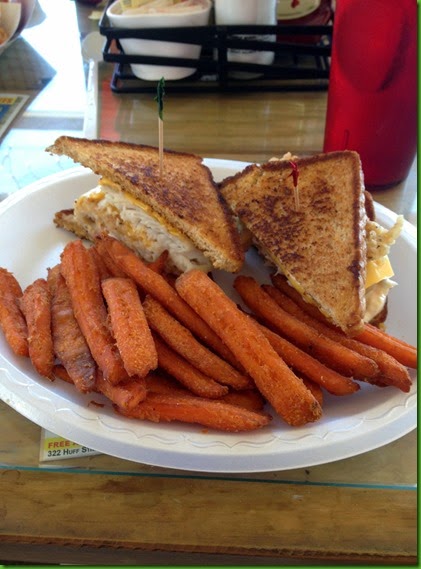 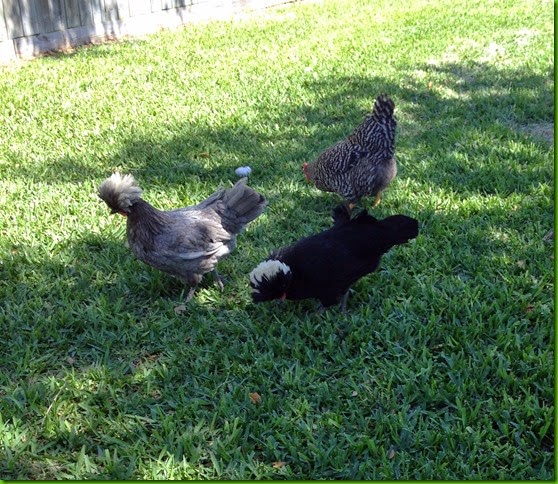 I ventured to the Eno and listened to a book on my MP3 player. 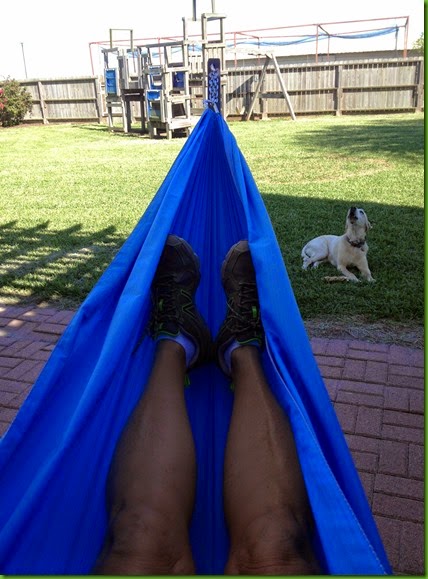 One morning, Mike and I went for a walk around the school and I took a picture of the fence around the baseball field.  Go #13 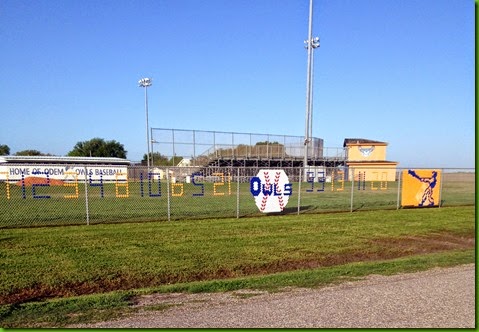 A boy and his dog in the cab of the tractor! 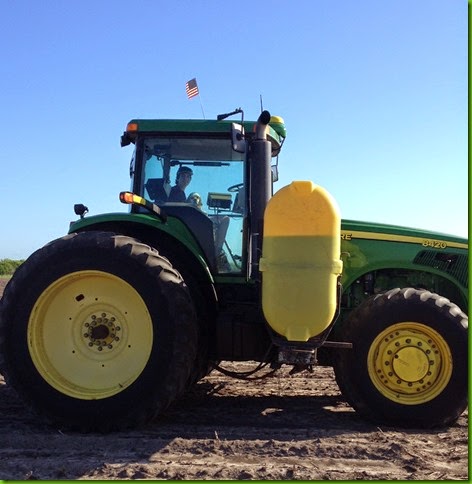 This is the 24-row planter that was used to plant grain while we were there.  Mike and I both got to ride in the buddy seat while J used the GPS to drive the tractor. It is totally computer controlled so no hands on the steering wheel. 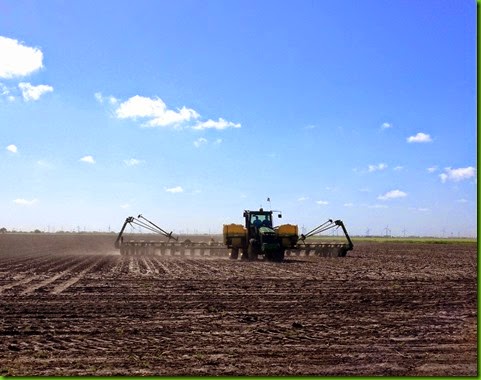 It’s the time of the year when the “snow-birds” are heading home! 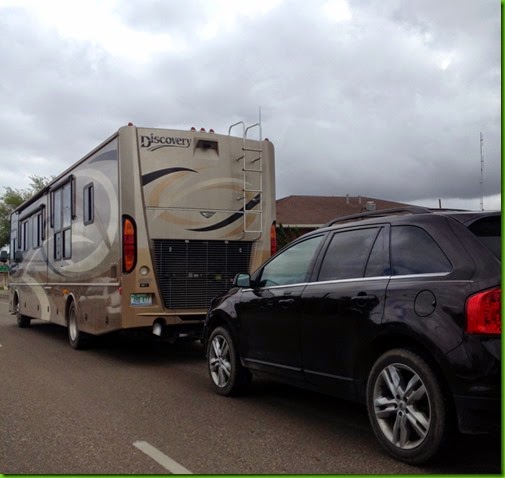 Many windmills have been erected in the area.  Some farmers like having them in their fields and other farmers don’t. 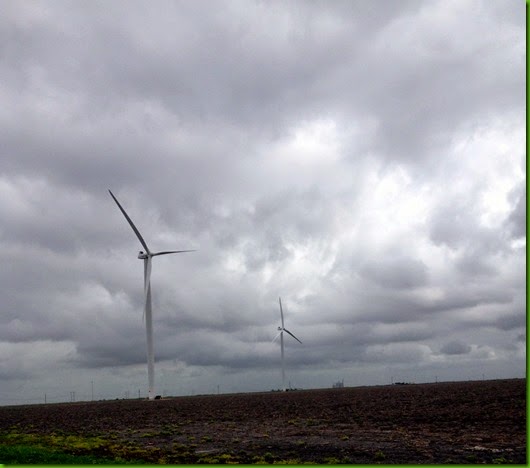 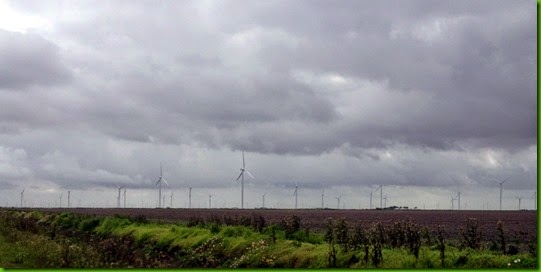 Another night of baseball.  First we saw J play… 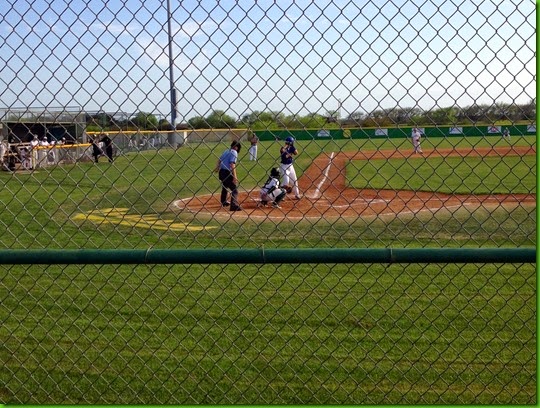 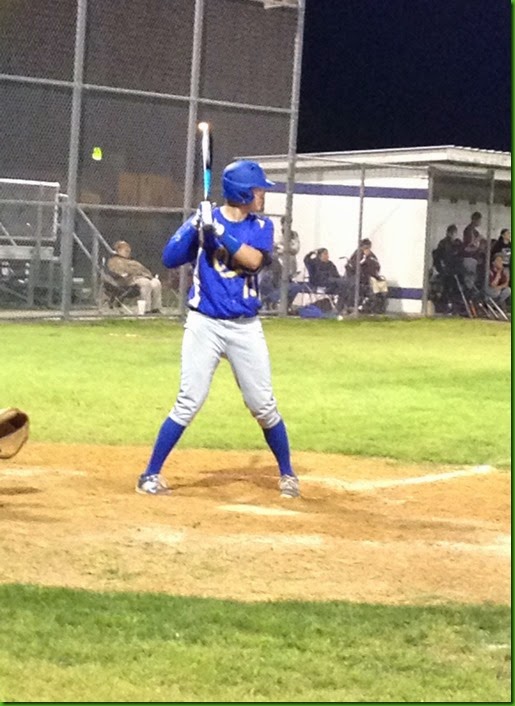 The morning we left, I had to say good bye to  some of the girls! 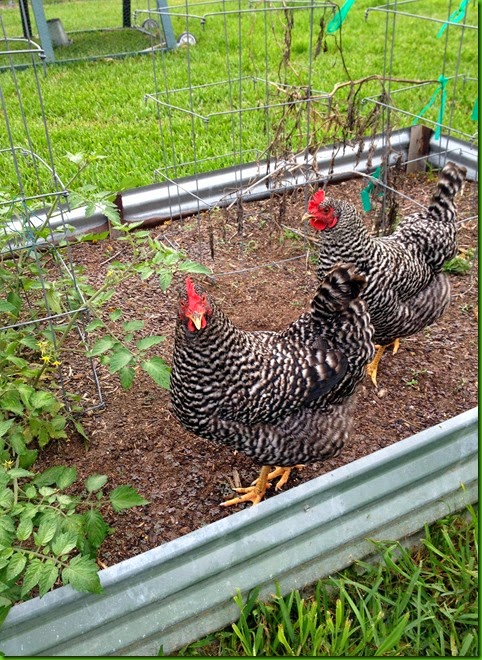 A trip to Houston always needs a stop at Buc-ee’s. 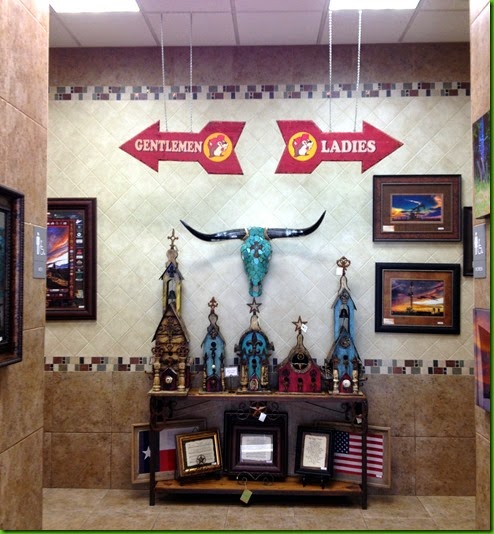 We are so glad that we got to see the boys play several baseball games.  Too bad we live so far away.

I’ll try to be a little more consistent in posting.

The pictures could have been better…maybe I should try to keep the phone steady after I take the picture.