Another Season Has Begun

Rheagan's 4 & 5 grade elementary team played in a pre-season tournament and won their first game and will continue the tournament this week end. 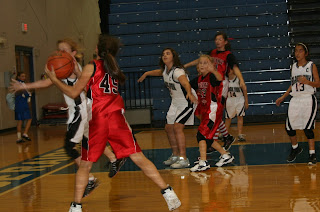 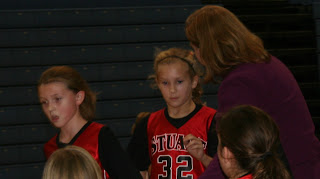 The CHS Lady Raiders played in a Hall of Fame game against the Baylor School in Chattanooga and both the JV and varsity girls won their games. 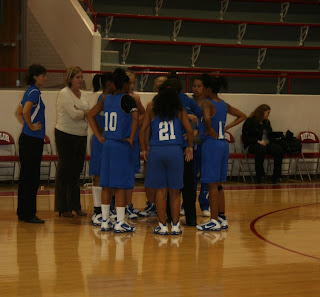 The Lady Flames of Lee University played this week, also, and beat Truett-McConnell.