I didn’t get to finish yesterday activities… 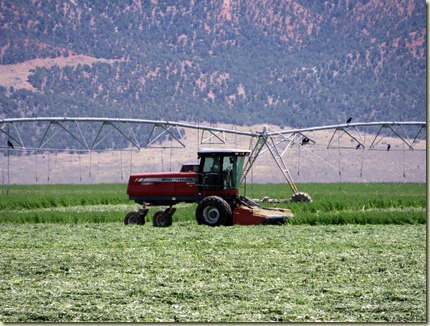 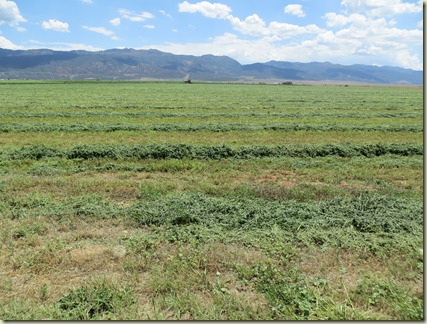 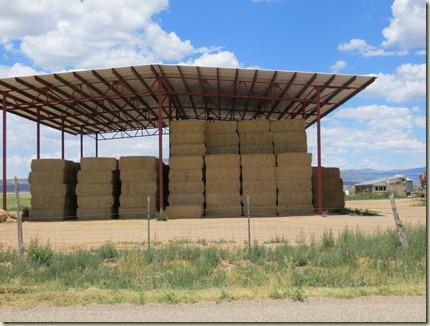 We then returned to Parowan and went to the Rock Church, which was the first Mormon church in southern Utah. 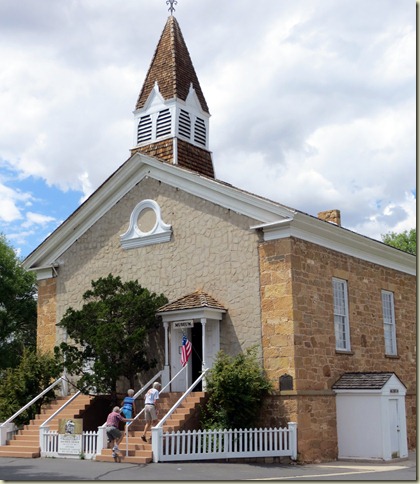 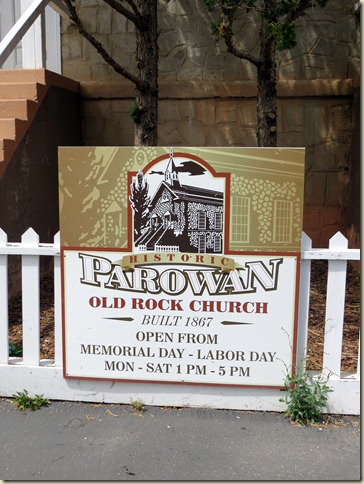 We wen to the local cemetery and found so many interesting graves. 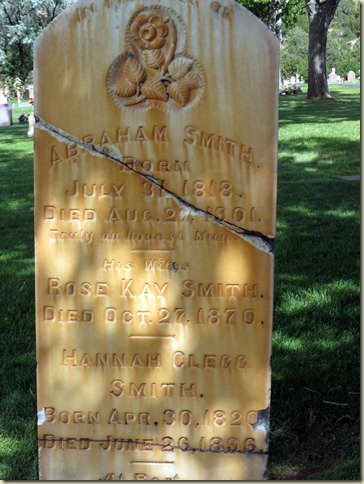 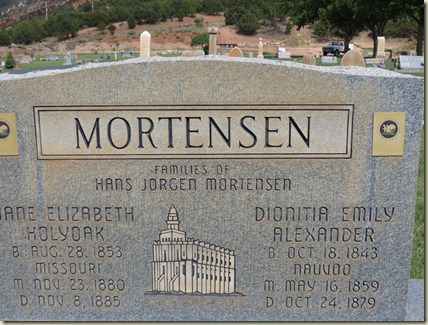 This is the grave of Butch Cassidy’s brother.( Butch Cassidy was born Robert Parker in Beaver, Utah.)  Daniel had wanted to join his brother’s gang, but Butch said he had to go to school and become a lawyer so he could defend them! 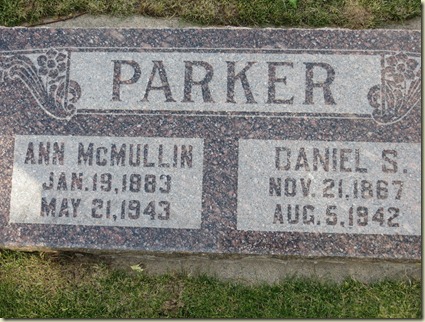 We came back, cleaned up and went to the evening performance which was Titus Andronicus.

Titus Andronicus is a play by Shakespeare that is seldom performed and it is easy to see why. It is filled with deception, double crossing, and gore. At least 14 people are killed, hands are cut off, and a tongue is cut out. The play begins when Titus Andronicus returns to Rome victoriously after waging 10 years of war against the Goths. He is actually proud that he lost 21 sons in the war. Upon his arrival, he is appointed emperor of Rome, but he declines the honor, instead naming the oldest son of the previous emperor as the new ruler. Titus has brought to Rome as prisoners of war the Queen of Goth, her Moor lover, and her three sons. Titus immediately kills the oldest son as a sacrifice to the god of War thanking him for victory. The new emperor immediately takes the Queen of Goth as his bride and the plot goes down hill from there. Everyone plots against everyone else and everyone is eventually killed. Titus kills his youngest remaining son (he had four )early in the play and two more are executed by the emperor. In the last scene, Titus kills his only daughter to keep her from suffering. (She had had her hands cut off and tongue cut out earlier. Her grievous wounds had been inflicted to keep her from naming those that had raped her.)He also gets his revenge on the emperor and queen by feeding them pie made from the intestines of the queen’s sons. In the end, everyone had been killed except Titus’ youngest son and a brother. The youngest son assumes the role of emperor of Rome and the play ends by the audience being asked ”Have we done the right thing?”

Oh my. How does one feel relaxed or able to rest after all of that?