Time for Our Annual Culture Fix

We are doing the “same song, 2nd verse” again at the Utah Shakespeare Festival. Our flight here had some interesting sights along the way…circular crops and the Grand Canyon. 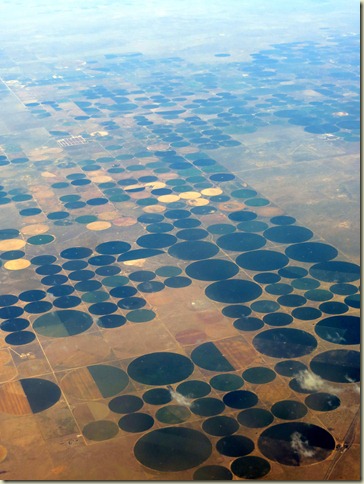 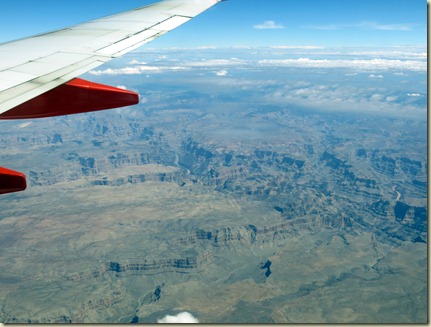 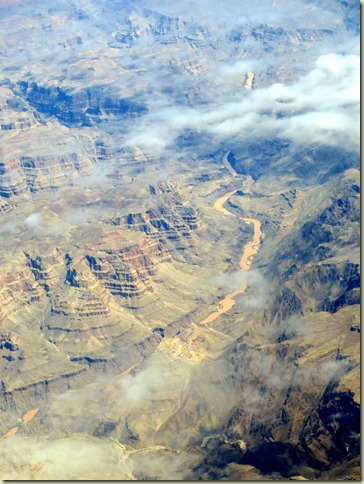 Just being here in the mountains with the clear blue skies and puffy white clouds and refreshing air that is cool and dry is wonderful. 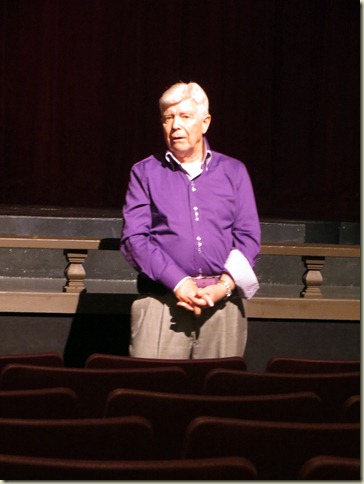 Our first play was Mary Stuart which is a historical play originally written by a 19th century German play write, Freidrick Schiller. The costume designer is Bill Black who is at the University of Tennessee. This is only the 7th non-Shakespeare play in 51 years of the festival to be presented on the outdoor stage which is a replica of the Globe Theater and built for Shakespeare plays. The story is about Elizabeth ,Queen of England (a protestant) and Mary Stuart, Queen of Scotland(a Catholic) who are cousins. They were two very powerful women operating in a man’s world . Also, During this historical period in England, the protestants and catholics were essentially at war with each other.{Think Northern Ireland in modern times} Mary Stuart, queen of Scotland, has been in prisoned in England for 18 years, officially because she caused the murder of her husband. Actually, she was imprisoned because she was the legitimate Queen of England. The play deals with the last two years of her imprisonment. During this time, some of Elizabeth’s advisors are divided on how to deal with Mary. Queen Elizabeth is scheming to somehow have Mary executed or murdered without the blame falling on her. Ultimately, Mary is executed, Elizabeth blames Mary’s execution on her advisors and banishes them all from her kingdom. This leaves her victorious and secure on the throne, but now utterly alone. 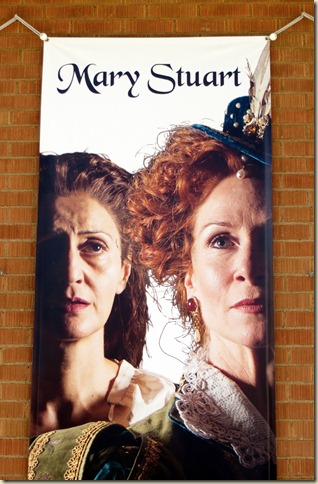 The next morning, we attended the literary seminar to talk with scholars and fellow play goes about the play we saw the night before. Then we went to a costume seminar where the costume director  told us how the costumes are designed and constructed from beginning to end. 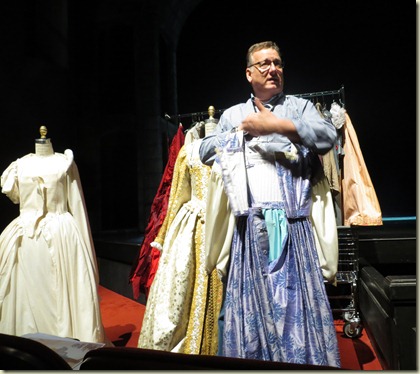 We are trying something new this year and only going to one play a day so we had the afternoon to run errands…which means going to Walmart…taking a walk and resting.

For supper, we went to one  of our favorite places, Milt’s Steak House.  They have a wonderful salad bar along with delicious steaks.  The bread  is something we always look forward to eating as well. 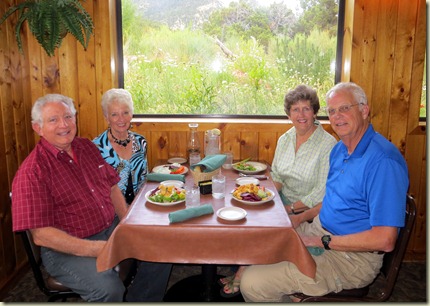