So Many Fun Things Happening

Life is been rollercoaster the past couple of weeks.  I had the chance to stay with the boys while their parents took a vacation to the wine country.  I saw football games for both of them…they are both 85 or Ocho Cinco…, took care of pigs, went to an A&M game, saw J play baseball, drove carpool for the younger one and tried to keep up with the older one via text messages!  Such fun!

Here are some pictures of the adventures…

J is the cornerback on this side. This is 7th grade; they do not play 6th grade football in Texas. 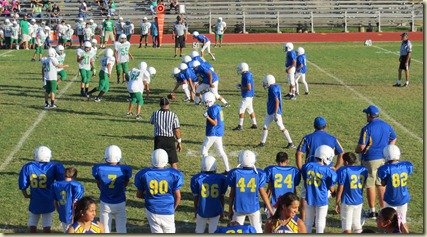 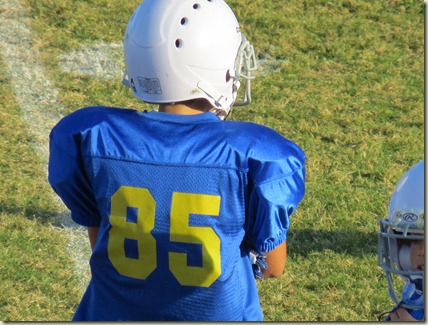 The boys had to clean the pig pens and we let the pigs out for a little walk! 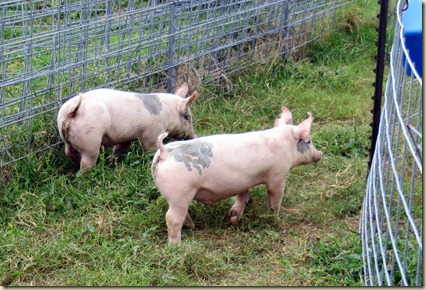 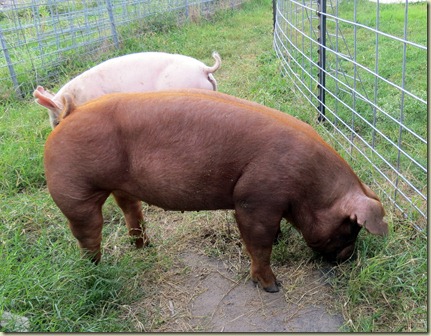 This at bat was a single with 2 RBIs. 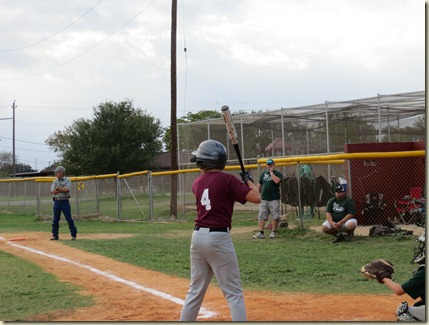 The hands were disking were day near the house. 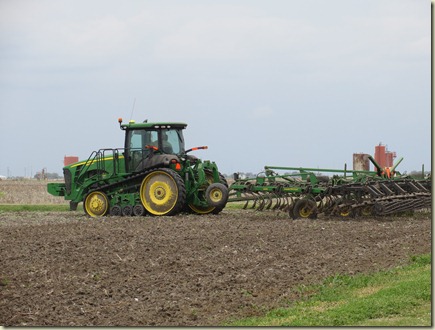 P is the defensive end… 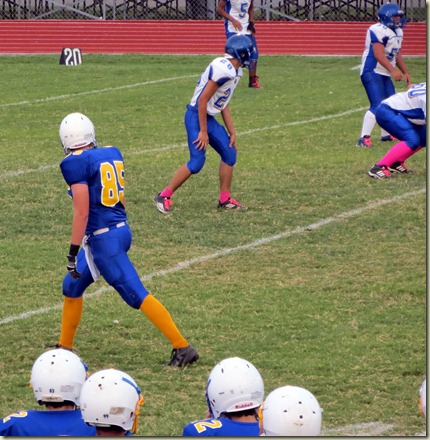 and punter for his team. 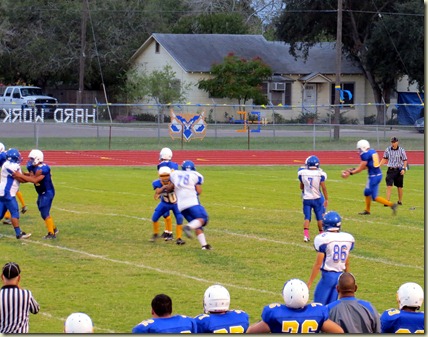 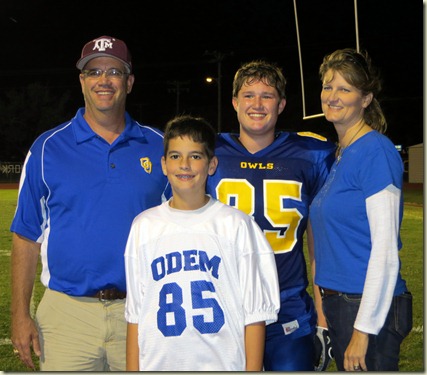 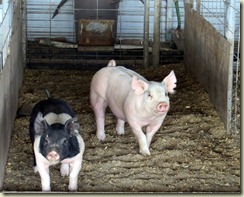 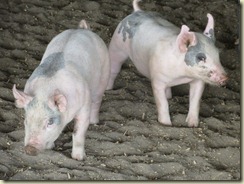 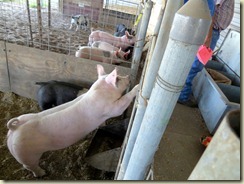 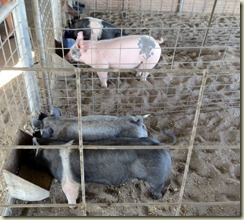 The A&M football game on Sat. against LSU where A&M got out-scored. 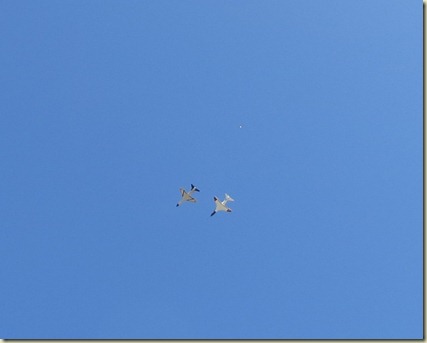 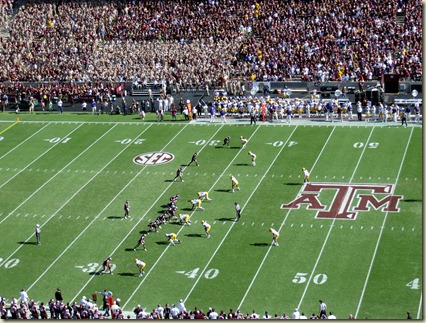 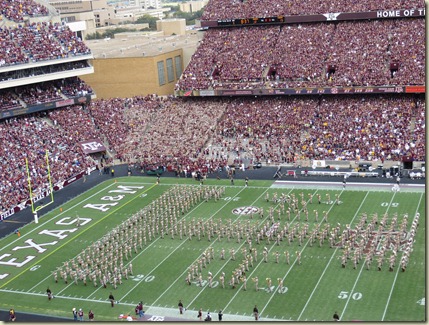 After church on Sunday, we ate at a Mexican restaurant (shocker!) before it was time to catch a plane home. 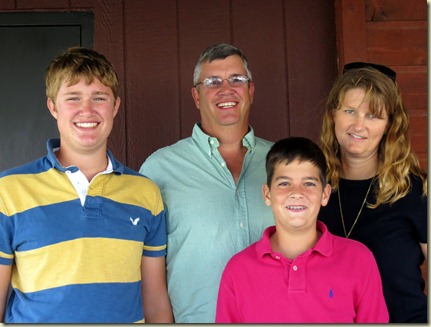 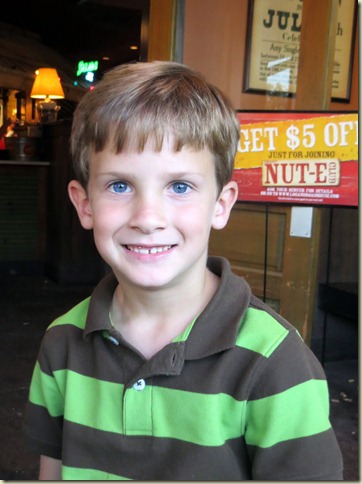 Yes, I am shocked that you would go for Mexican food as first choice! hahaha You have had a great time. It's obvious from all the fun you posted. Those Texas boys are growing way too fast and have grown even more since this summer!!! Their firstborn is about to pass his dad and the second born have been eating Miracle Grow, too. Do your daughters know how beautiful they are?!!!