Our football game took us to Little Rock and Fayetteville, Arkansas.  We started off on a propeller plane…it’s been awhile since we’ve been on one of those! 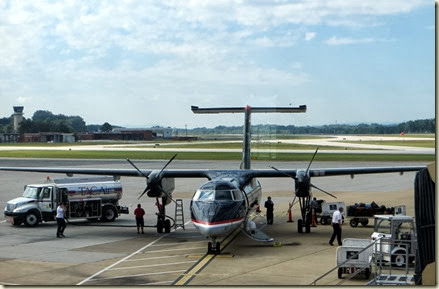 We rented a Passat and felt close to Chattanooga! 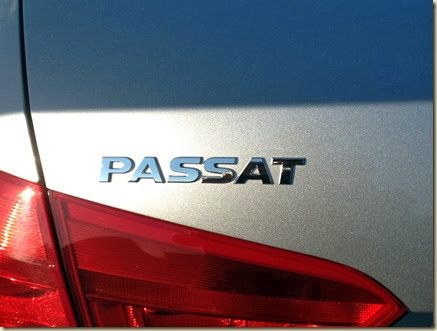 We stopped for some delicious Mexican food… 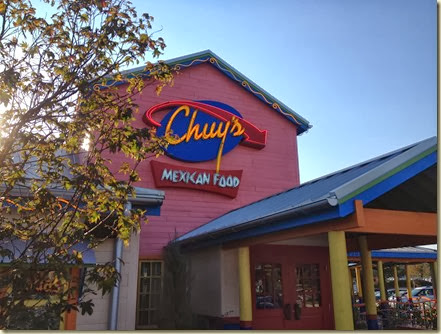 our blessings were provided on the utensil wrapper… 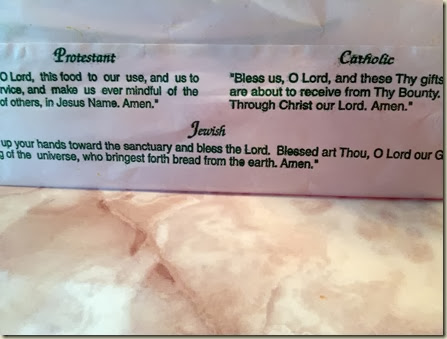 and we had a refreshing dessert! 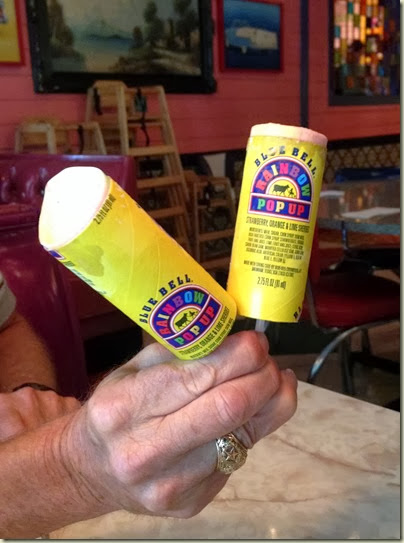 Since there was a 80% chance of rain at game time, we had to make a Walmart run for rain gear.  We had taken some ponchos, but we knew that was not going to be enough and we were right! 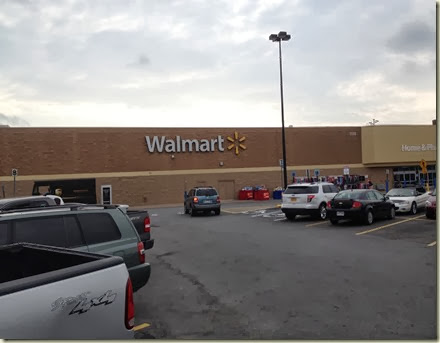 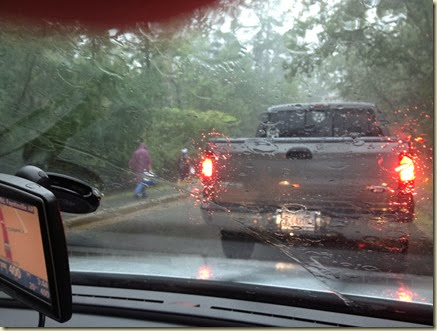 The yell leaders stopped by the tail gate party before we headed to the stadium. They don’t wear any additional clothes no matter the temperature or precipitation. 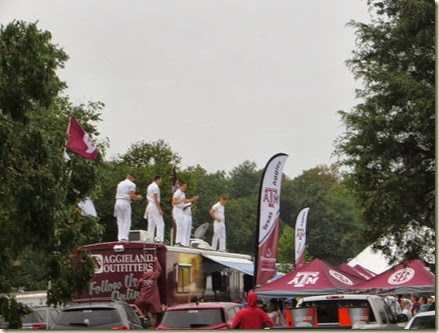 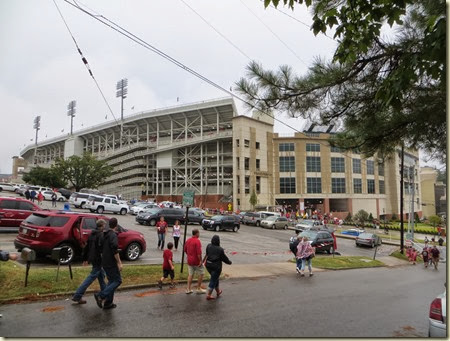 The picture doesn’t show all of her “stuff” but she is always decked out in support of her boy and A&M.  It's only weird if it doesn't work! 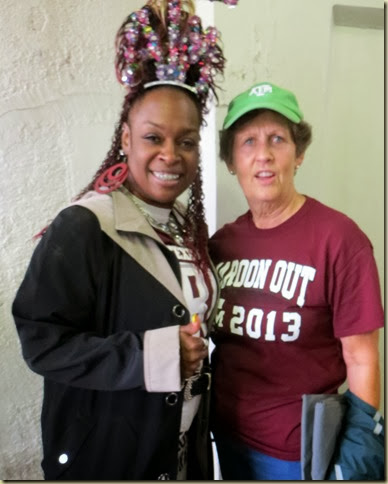 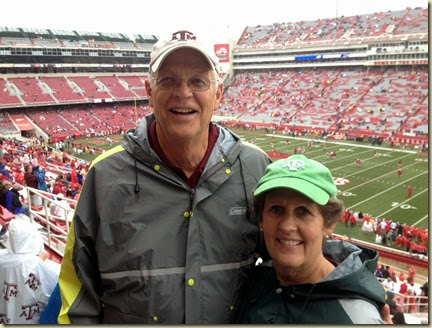 and during the game. 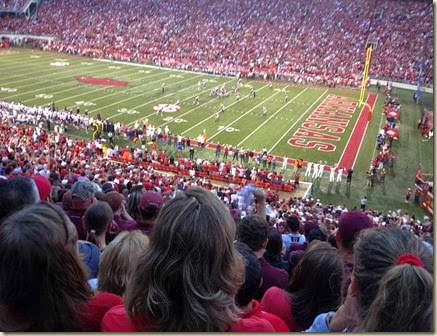 They, the University of Arkansas, didn’t allow Reveille to come…no live animals on the field.  But they had a Razorback in a trailer. And the A&M band could sit in the stands but not perform at half time.  They chose not to come.

A Buddhist monk at the Charlotte airport going somewhere. 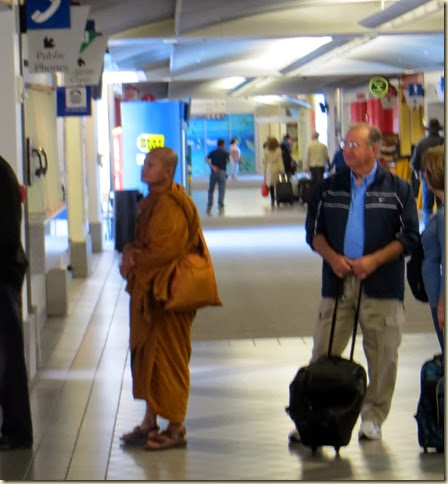