The region golf tournament found the Cleveland girls team coming in 2nd place by 2 strokes and only 1 team goes on to the state tournament!  But both of the girls qualified as individuals!! 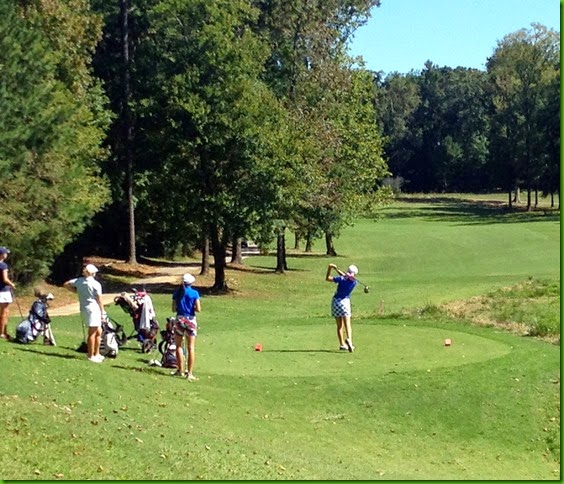 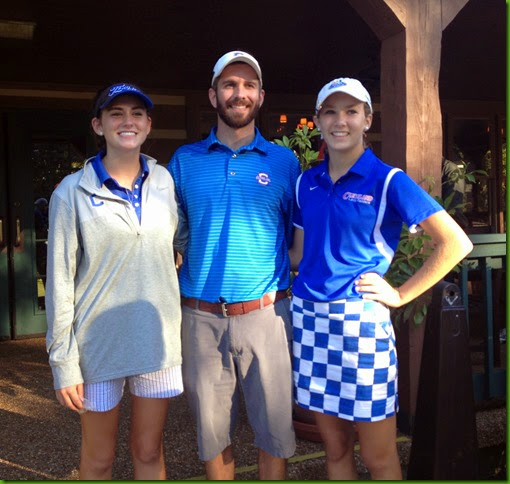 Along the course, you are able to see lots of deer who feel very much at home and are not scared by the golfers.  T took the camera and got real close to one of them. 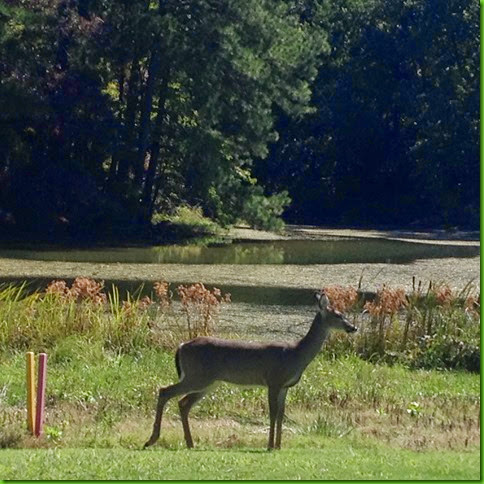 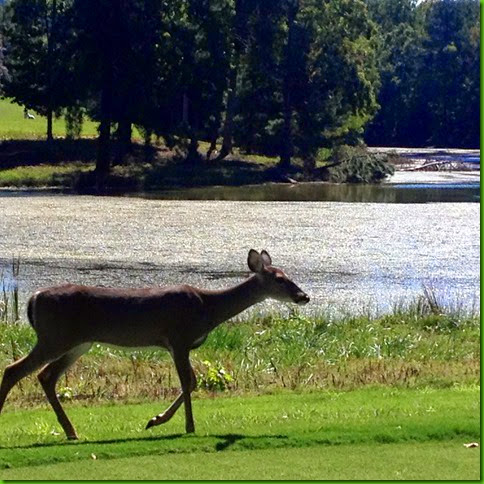 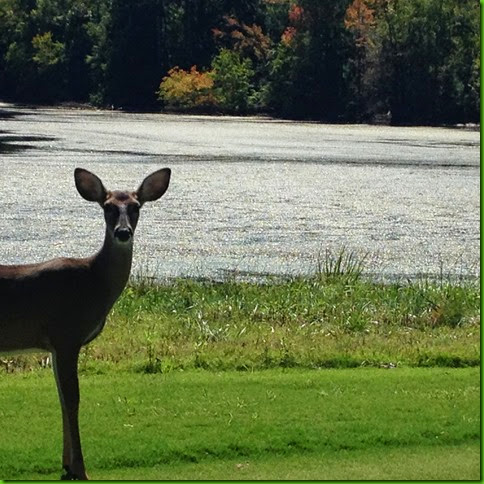 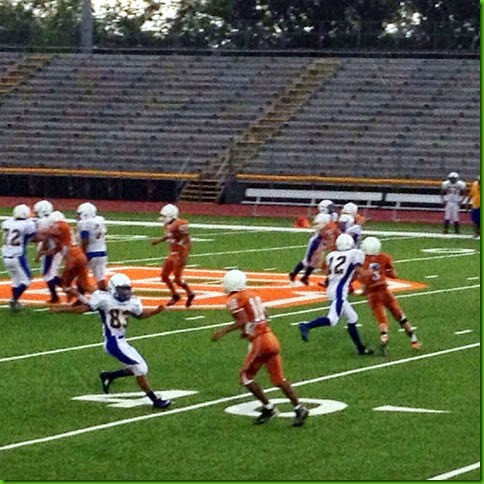 Even though this is a small town, their football field is big! 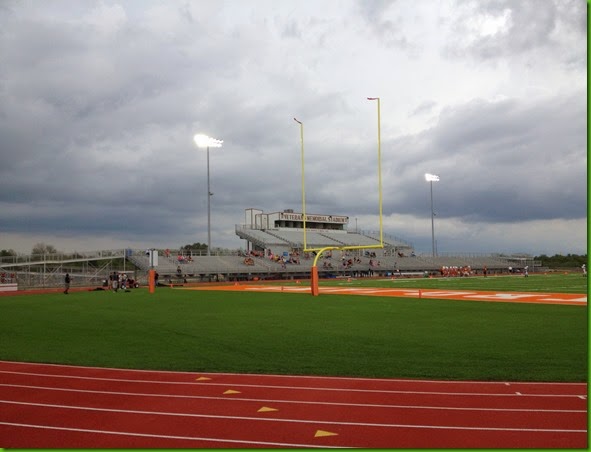 Then we saw P play.  His father was out of the coutry so was not there for parent’s night. 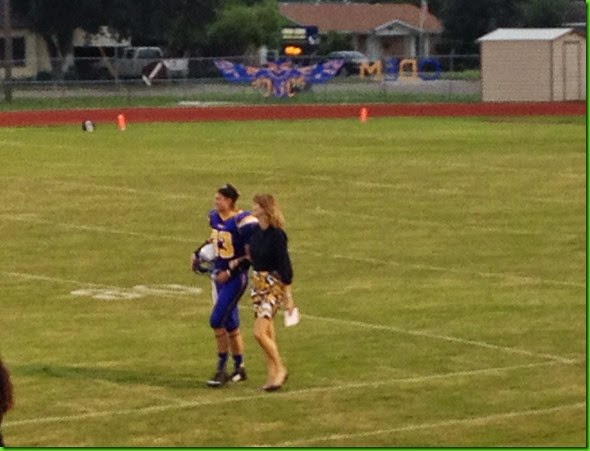 All of the pictures from the games were blurry…I’ll try to do better next time! 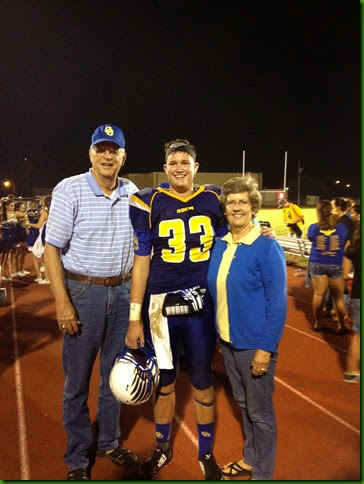 We got to enjoy some new chickens and pigs while we were in South Texas. 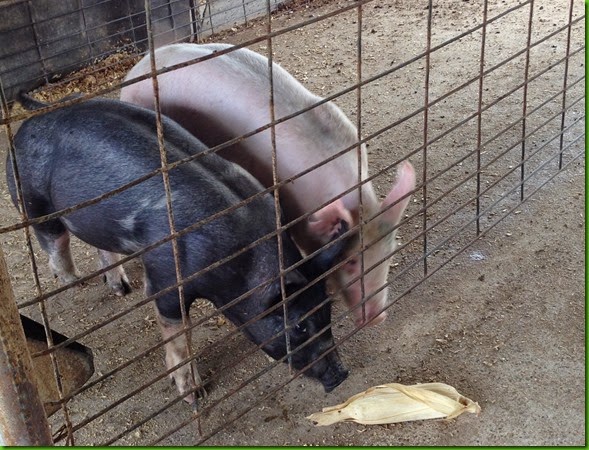 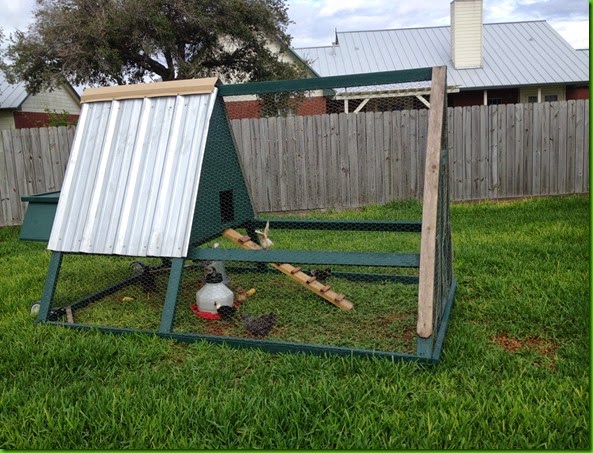 We returned and went to the state golf tournament.

The girls were doing a phone interview with the Chattanooga newspaper… 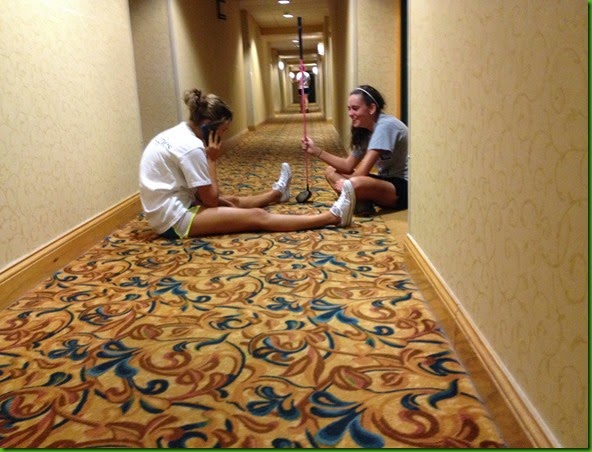 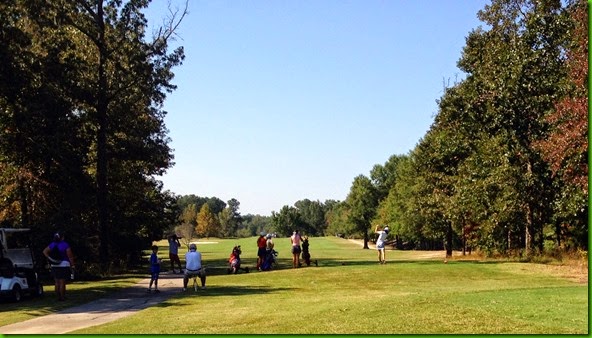 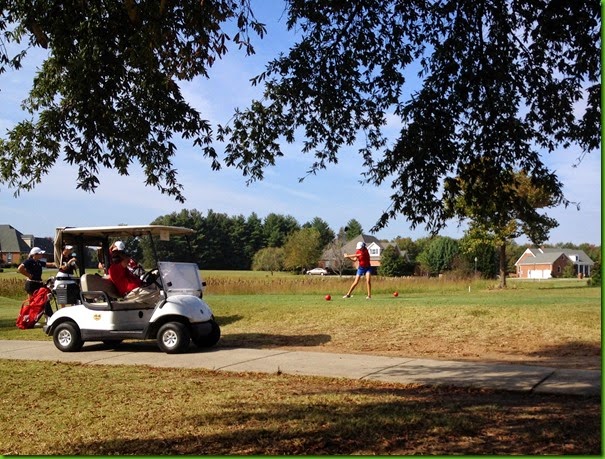 They both played very well…H finished 12th and R was 14th.  So proud of both of them! 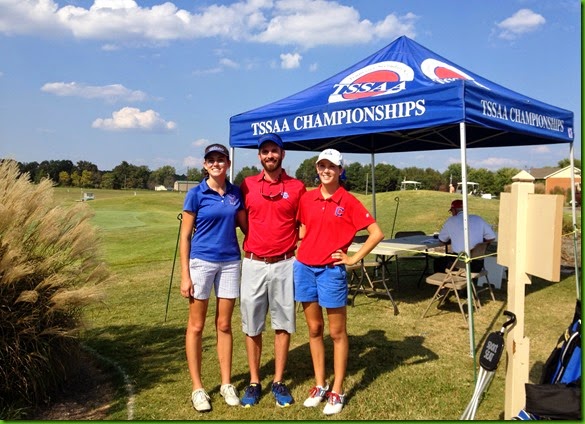