Due to the time differences in our bodies, we were up and out walking this morning at 6:00 a.m. The sun was up...we missed the sunrise...and the temperature was about 80. We were not staying on the strip so we walked some of the back streets but never made it to the strip. After walking for an hour, it was time to get ready to clean up and get the car packed. 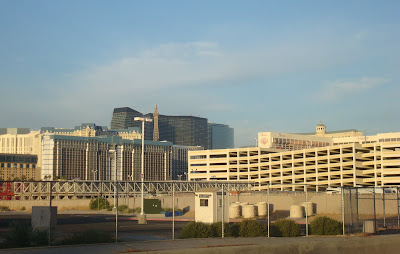 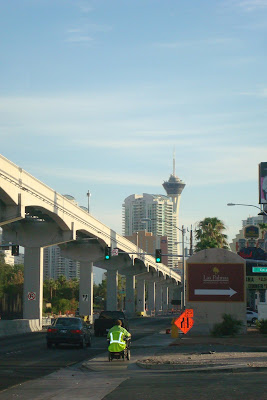 We stopped in Mesquite to eat breakfast at a casino buffet as we had done for several years and we found that the buffet was no closed for breakfast...a sign of the economy...but there was a nice restaurant where we all enjoyed a delicious breakfast.

Then it was on to Cedar City where we went to the orientation and then to see Pride and Prejudice. This play was an adaptation of the book of the same name written in the early 1800's by English author Jane Austen. It is the story of a family with 5 daughters and the need for them to get married to the "right" suitors. There were many twists and turns, but all ended well. The play was really enjoyable for all four of us. 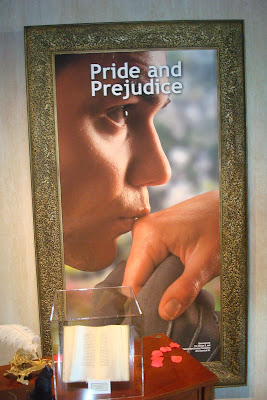 After the play we went to another of our traditional restaurants for steaks and baked potatoes. The salad bar and the rolls are wonderful. 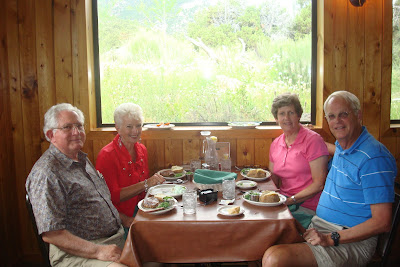 After checking into the hotel and unpacking, it was time for another orientation and then to see Much Ado About Nothing. This is a Shakespearean comedy that also dealt with love and marriage. It was the story of two friends on the way home from a successful military campaign. They stop for a while in a city to rest. Here they are welcomed as conquering heroes and
one falls in love while the other professes that he will remain a bachelor forever. The one in love loses his love thru a deceitful trick then gets her back when the trick is revealed. The other is also tricked, but this time tricked into falling in love with a girl who is tricked into loving him. In the end, the original lovers are happily married, and the other couple find out they were really in love also, despite the trick, and end up married also. 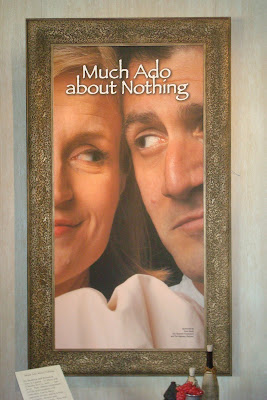 Traditions - - - they make life memorable, fun, and secure in a sense - - - just like holidays. You can feel love in traditions.